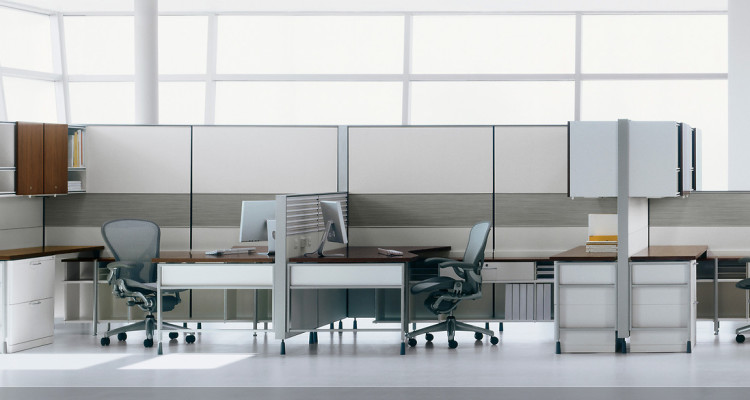 No Comments on "Herman Miller Cubicles"